There's no secret to a great steak: start with the best meat -- from farms that dedicate themselves to producing the very best. Dry-aging (something nearly all of Crowd Cow's 100+ craft beef producers do for a minimum of 10 days) adds to the flavor and tenderness of the beef. Season, cook appropriately and let the meat speak for itself.

If you want to get fancy -- without much effort -- this post has you covered.

I'm going to tell you how to get a steak to take on the nutty, deep and quite indescribable flavor of extreme dry-aging -- 45+ days worth -- and how to do that in only 48 hours. The secret is Koji.

Koji first appeared on the culinary scene over 2000 years ago in China, where it was first discovered as a fermenting agent capable of bringing out complex umami flavor in food. In Japan, Koji is integral in the production of many things we love, including sake, miso, and mirin (a sweet, fermented rice wine used in cooking.) 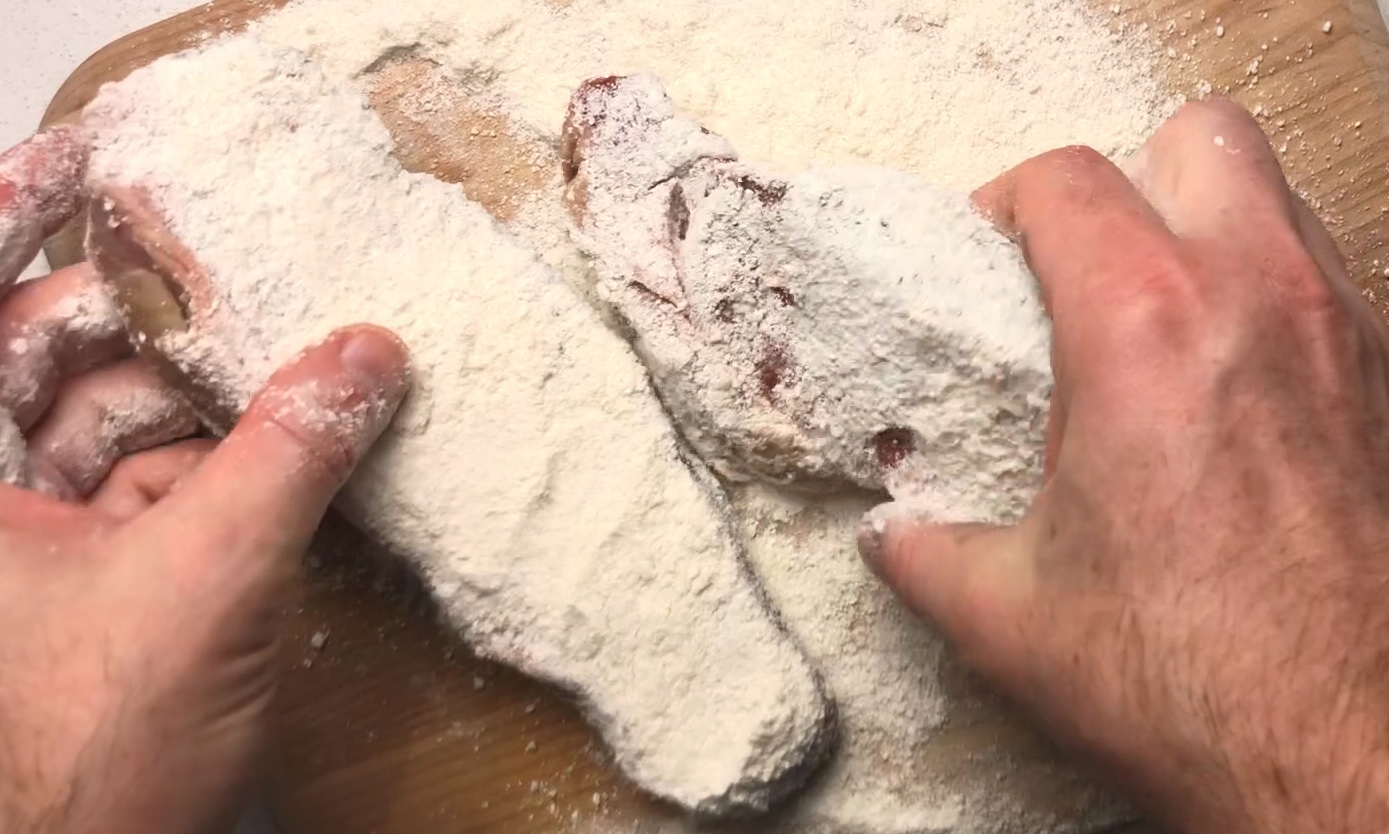 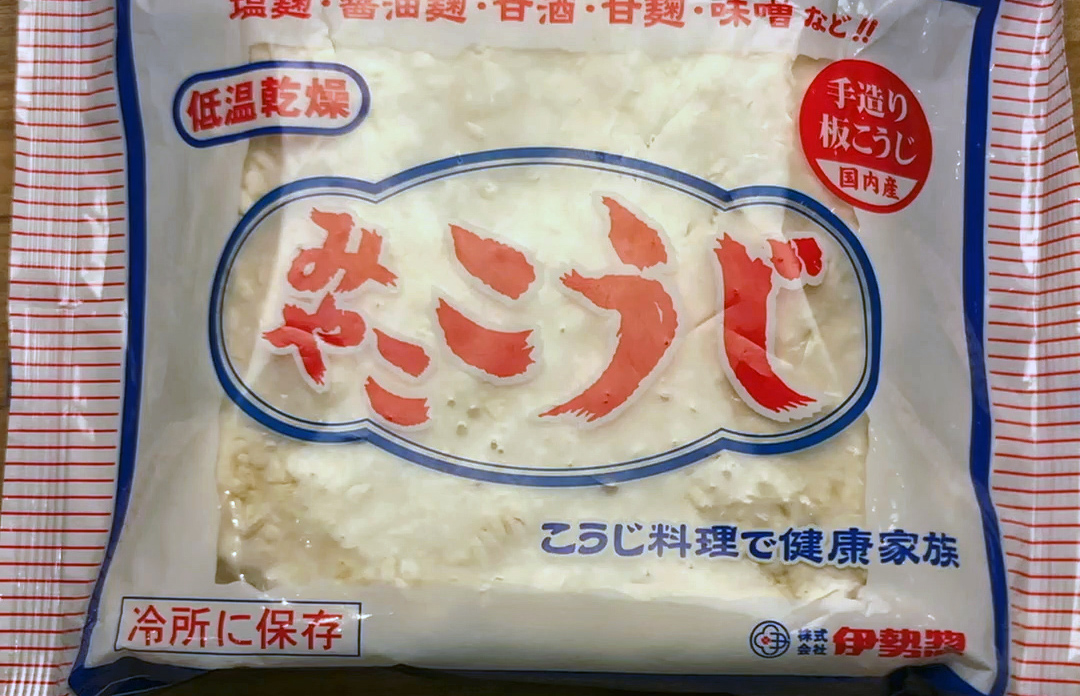 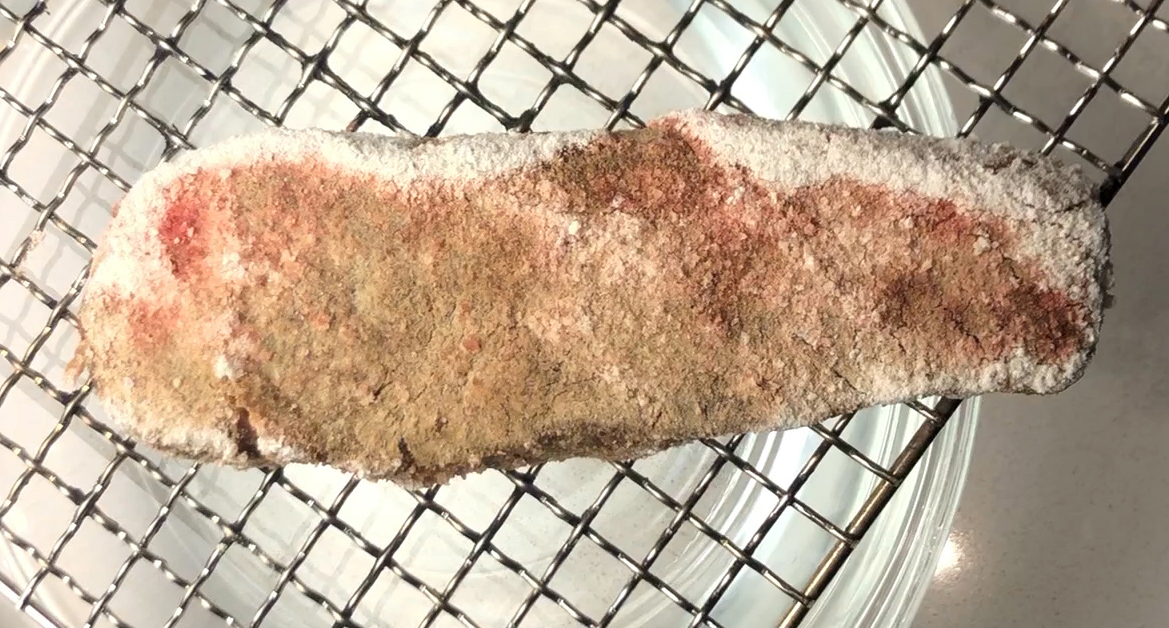 Koji-rubbed steaks after 48 hours in the fridge.

Why you should pay attention to A4 Wagyu

In American culture we tend to have an obsession with extremes. We want our lattes to be venti-sized with…

How to reverse-sear a steak

Here's a simple way to acheive a perfect medium-rare with a nice carmelized crust for your steak every time.…