If you flew over the remote community of Burke’s Garden in a plane, you’d see a valley spread out below you like a crater in the middle of the Appalachian Mountains. Appalachian Trail thru-hikers who come upon it don’t know they’ve stumbled into a place locals call “God’s Thumbprint” -- they just know they’ve happened upon the most beautiful, secluded vista they’ve seen on the trail yet. 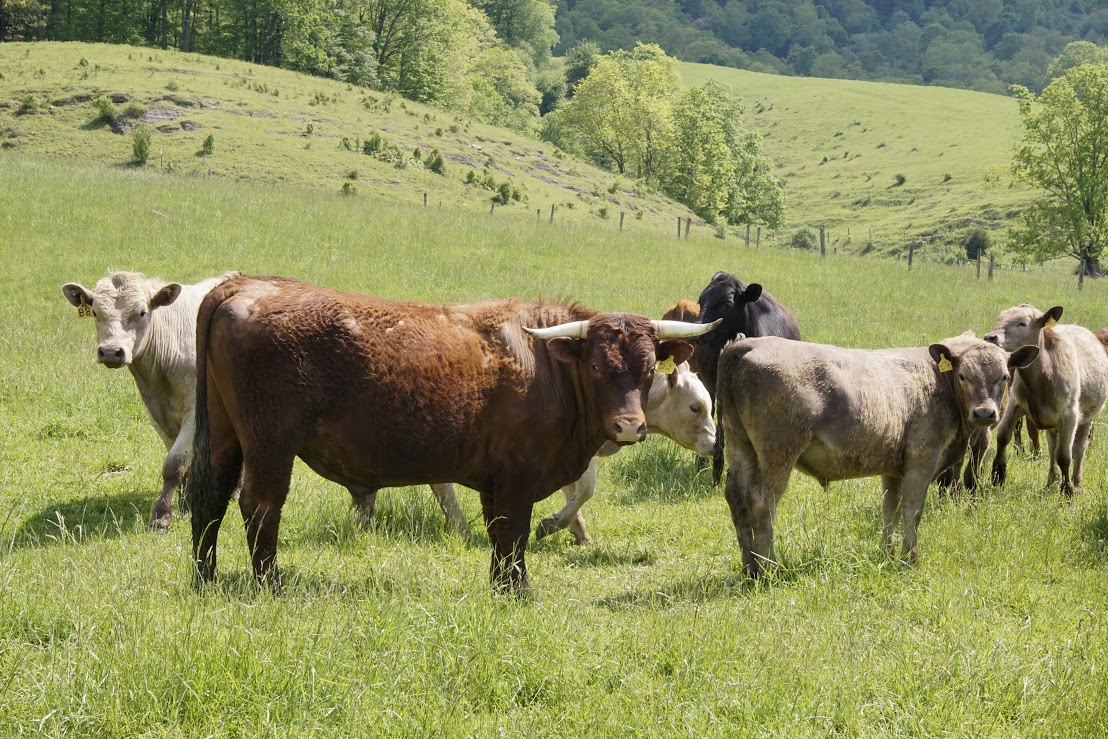 Much of Burke’s Garden is covered by Burke’s Garden Farm, an Amish cattle ranch that borrows the name of the town and which Elmer Lapp’s family has been farming since his Amish forefathers immigrated from Switzerland.

Elmer raises Murray Grey and Devon cattle, two breeds known for producing highly marbled, rich-tasting steaks on a diet of grass. Murray Greys, which hail from Australia, are a handsome gray color not seen very often in the United States. Devon is one of the oldest breeds in the world, having descended from the small, aboriginal cattle Bos lonqifrons on the British island. Over the years, Elmer has bred his cows for calmness; and continues to focus on handling them with care every day of their lives. The herd grazes rotationally through rolling pasture, finishes entirely on grass, and receives no antibiotics, hormones, or vaccines -- just natural grass forages and a supplement of organic kelp. 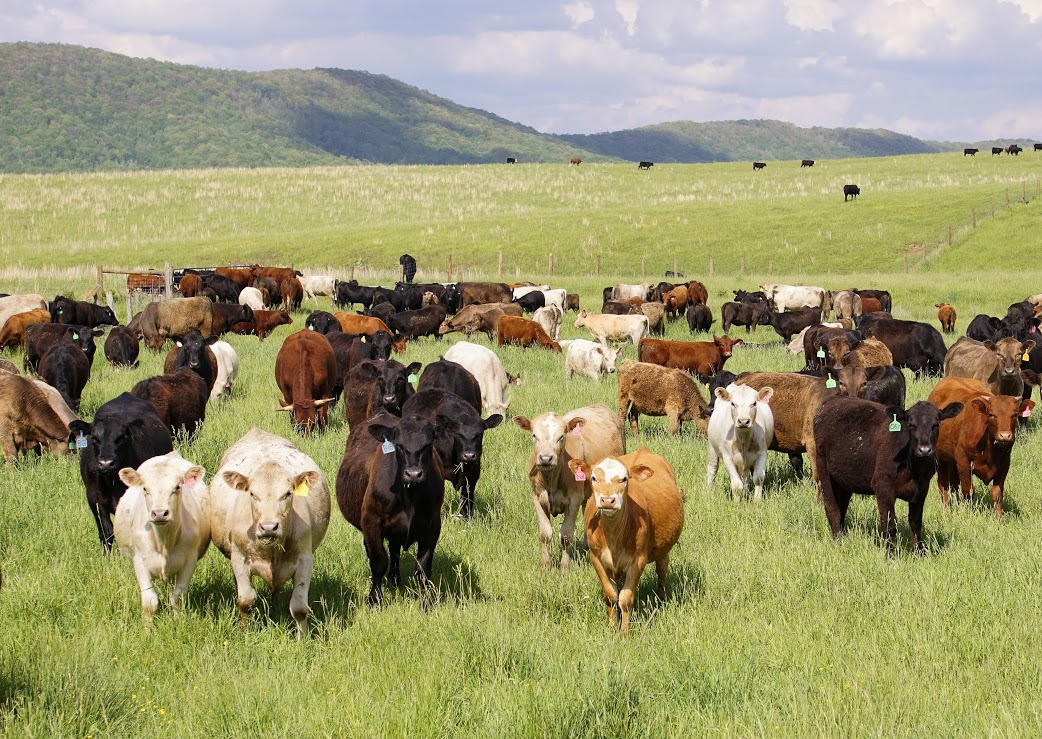 Elmer has been providing pasture-raised, grass-finished beef for his family and community for so long, and with such a universal reaction of delight, that he hasn’t bothered eating steak from another farm for decades. Burke’s Garden beef has the strong, sweet flavor of the best grass-finished beef; and if you ever run into Elmer in his buggy on the one-lane road winding in and out of the valley, he might just offer you some.

How to Grill Frozen Patties

You can save time and enjoy perfect hamburgers by grilling frozen patties. There’s no easier way to prepare…