In Central Pennsylvania near the town of Carlisle, there's a family farm called Lil' Ponderosa where "Uncle Bob" and "Aunt Kate," as they're known to all their friends, raise Black Angus cows on grass pasture (with no chemicals, no pesticides, hormones, or nothin'). 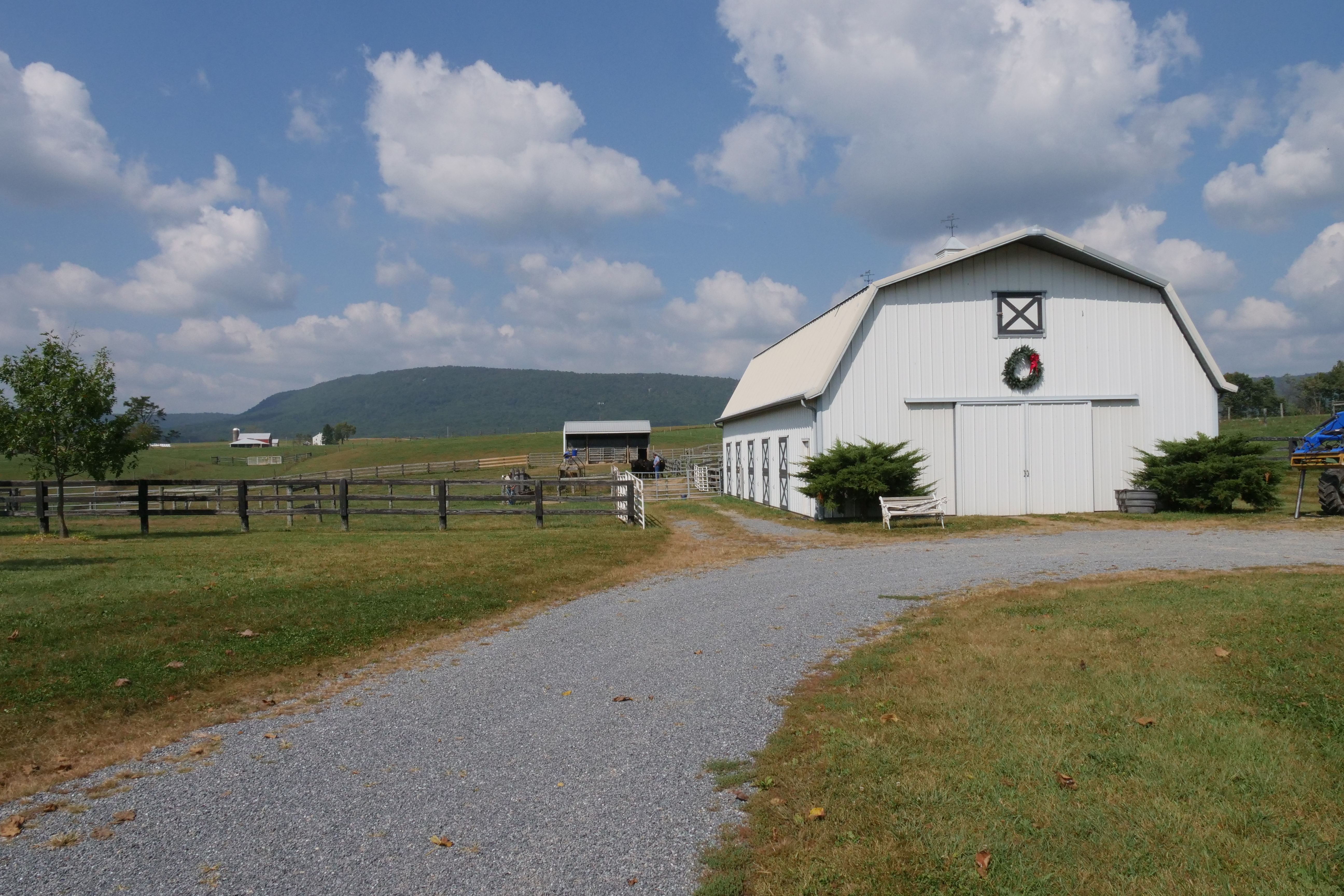 Uncle Bob works outside all day, moving his cattle, mending fences, ascertaining the health of the grasses, and generally being an expert at what he does. (He's also been known to visit young farmers who live in the area on his way back from town, just to check in and see how their operations are going.)

Kate is the expert cook of the house; she holds their family secrets for turning long-forgotten cuts of meat into culinary masterpieces. Her most prized recipe is for mock tenders, and she served it to this writer when I came by for a visit recently. I ate three helpings, begged for the recipe -- at which point she blushed and told me it was the simplest thing in the world -- and she agreed to share her secret.

A cheap cut that's absolutely delicious if you cook it right. (Don't sear it like a tenderloin!)

Thank you for sharing your recipe, Aunt Kate! Shop mock tenders over here, and keep an eye out for Uncle Bob and Aunt Kate's Lil' Ponderosa Beef.

At Port City Brewing Co. in Alexandria, Virginia, huge amounts of barley are turned into delectable, malty brews each…

A stroll through Thistle Creek Farm

If you visit Thistle Creek Farm in Tyrone, Pennsylvania like I did a few days ago, you'll wind up…