As you know from our trips to Japan (Kagoshima in July and Kagawa in August) and Texas, we really like to visit our partner ranchers. We get to know the farmers and their practices, seeing them in action with their animals.

That doesn't stop at the border. It's important to us to actually see the ranches, which is why we went to Tasmania to meet our newest partners and better understand just how unique Tasmanian beef is. These farms in Tasmania have an extremely lush climate and mild temperatures, with year-round grassy pastures for grazing, which is nearly impossible to find in the US.

From the terroir to the breeds to raising and finishing practices, these independent farms offer something special and this is an opportunity to provide access to quality and selection that industrial beef can't touch. Unlike the industrial beef world, we'll tell you exactly where this beef comes from.

Our trip to Westmore was a bit of a blur since it was pouring rain and we drove through three feet of water! Since it's summer back home in Seattle, we almost forgot that it's winter south of the equator. Winters at Westmore get so much rain that the purebred Angus herds are rotated more frequently to preserve the paddocks and balance regenerative pastures.

Craft beef from Westmore offers rich, grass-finished flavors with extreme tenderness and a clean finish. This is the kind of beef you pair with a robust red wine and enjoy on a cool night. 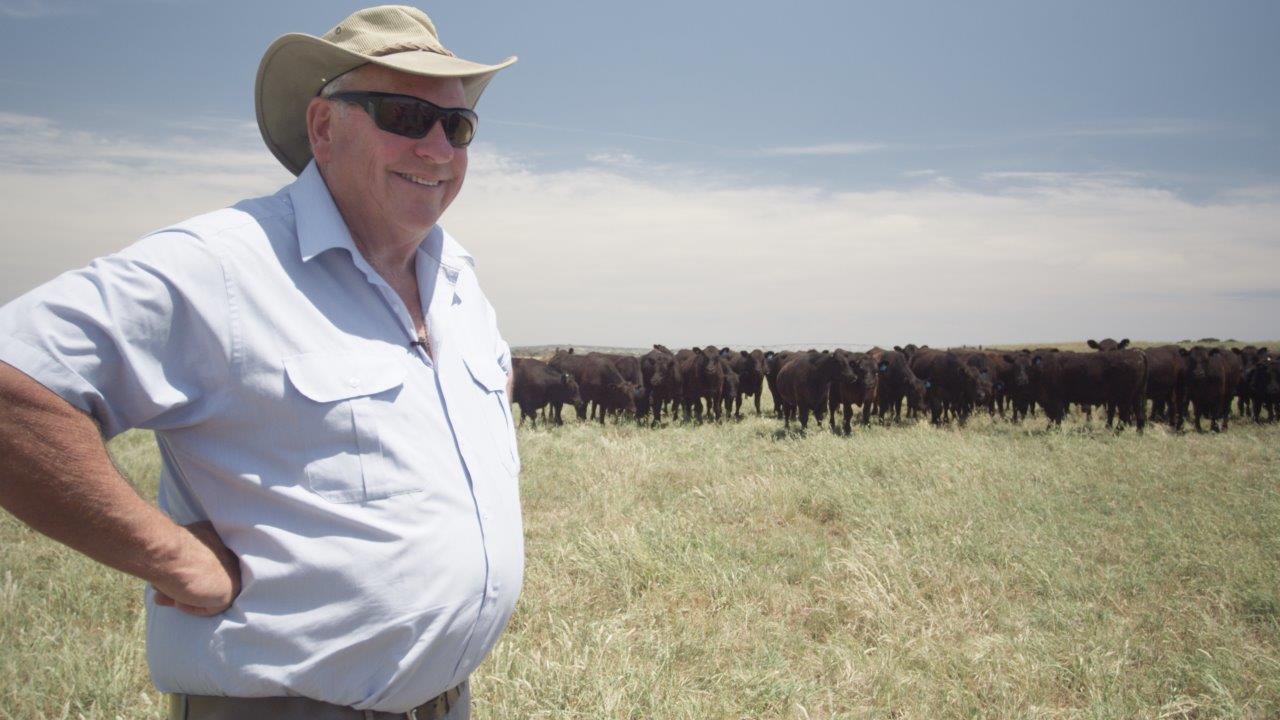 Richard Sattler and his herd

Tucked away on the eastern side of Tasmania is Sattler Farms, owned by Richard Sattler and his son, Stephen. Focused on regenerative grazing, this self-replacing herd enjoys 2000 acres of pasture right on the coast of the island. Their unique location provides good land for breeding, raising, and grass-finishing the herd.

In addition to the huge grassy pastures, the Sattler family operates two destination golf courses, including the iconic Barnbougle Dunes. Kevin played nine holes and lost ten balls. Playing golf in work boots is a particularly interesting challenge, or so he claims! 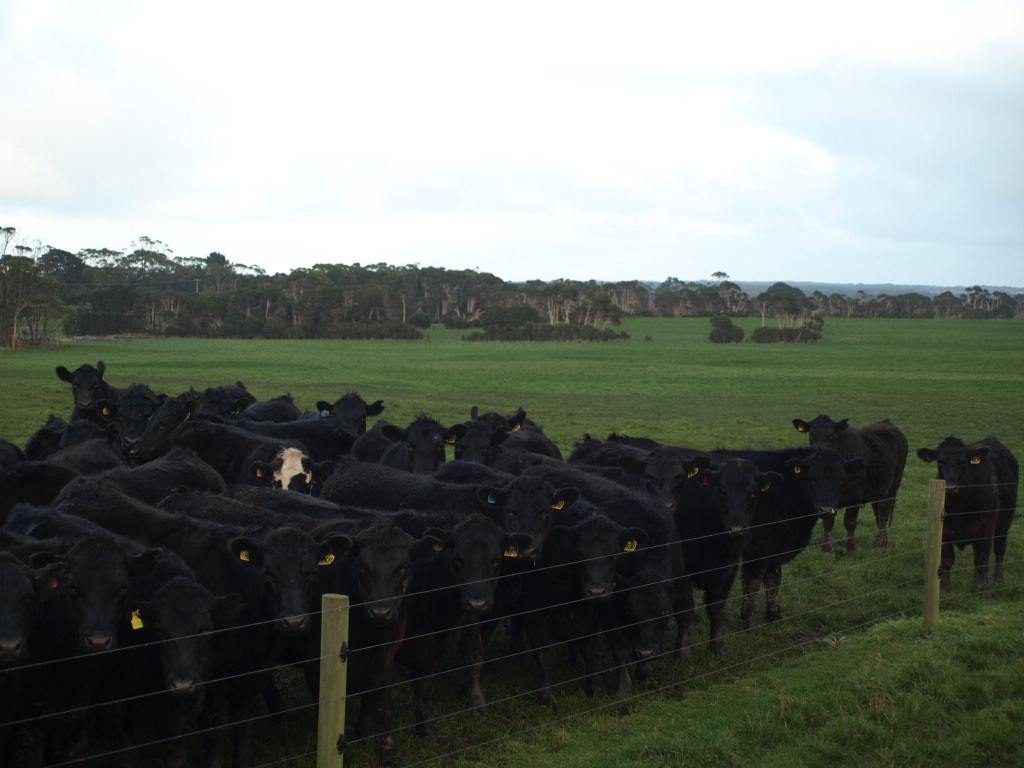 The herd at Waverley Station, enjoying their pasture

When you fly into King Island, all you can see is cows on grassy pastures. The island is relatively big but sparsely populated, which makes it the perfect place for a beef mecca. Green grass, flat land, absolutely built for raising beef.

And that’s where Waverley Station is located. Not only is this the ideal place to raise beef, wildlife thrive on the island and Waverley’s ranch. Pheasant, wallaby, turkeys — you name it, we saw it!

Now imagine an island exclusively for cattle. That’s Robbins Island, owned by the Hammond family. Well, it’s not exclusively for cattle since John Hammond and his brother also built a monstrous wind farm to generate energy from Tasmania’s consistent winds. Converting wind into energy is just one way that John’s environmental stewardship comes into play.

John and his brother have been raising Wagyu on their family island since the early 1990s. The island’s temperate climate, clean air, and pristine coast are paradise for the herd. The cattle graze on pasture for at least two years before being finished on a grain that incorporates a high ratio of grass fodder and kelp seaweed extract. Kelp supplements in the feed help offset methane excretion from raising beef. 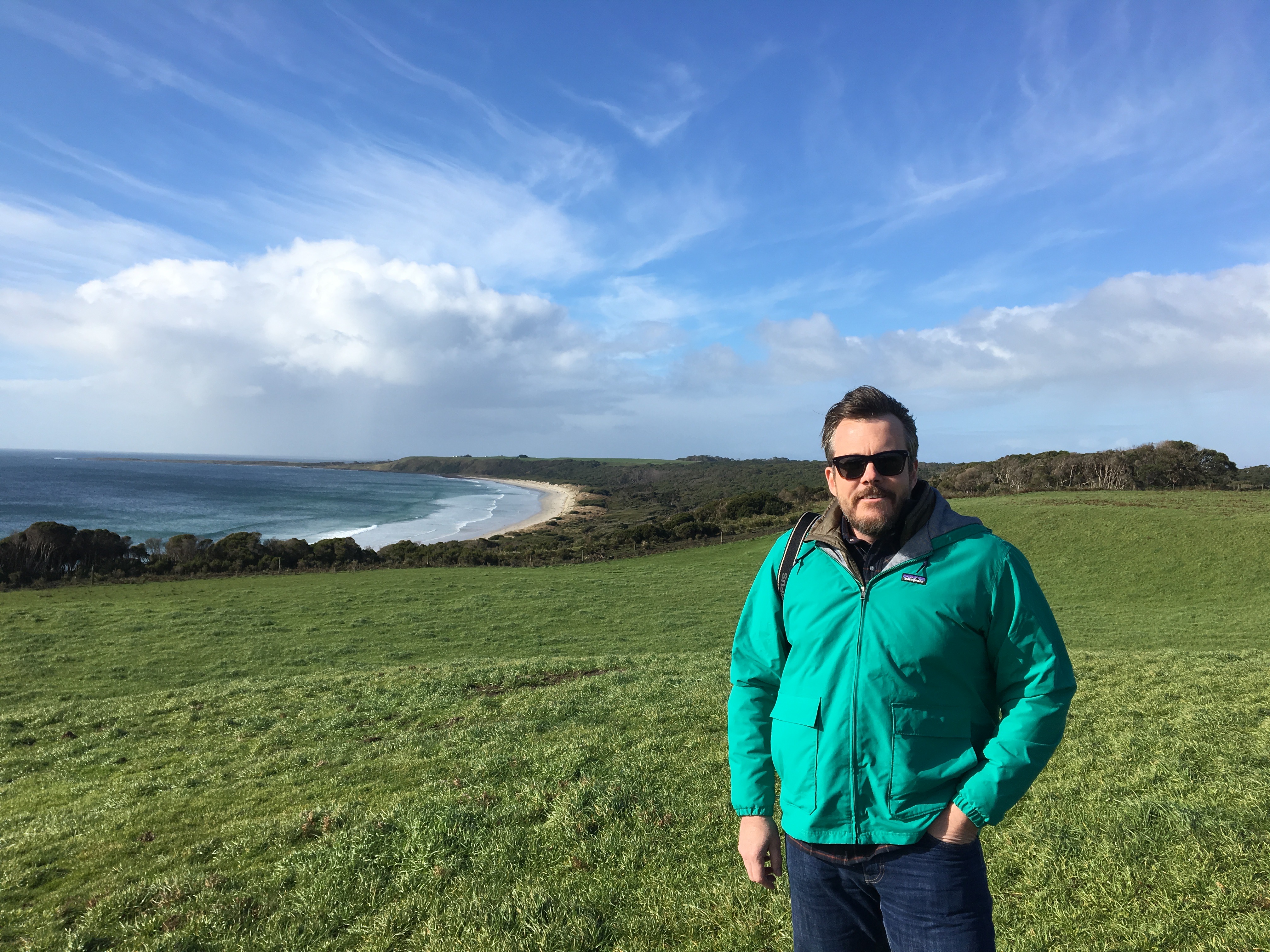 Kevin from Crowd Cow enjoying his time in Tasmania

We didn’t stop there! In the historic town of Stanley, we went to a local pub for dinner with John Bruce of Western Plains and John and Alex Hammond of Robbins Island. We talked about craft meat in Tasmania and craft meat in America, discovering our shared interest in creating a direct connection between the farm and the customer.

We saw the processing facility and the incredibly efficient workflow, including a new system that emphasizes our partnership with individual farmers. We explored King Island and met with a few different farmers who love raising beef on King Island and want to share that with the world. We took a quick detour to New South Wales where the beef is fantastic despite a historic drought.

Seeing each farm in Tasmania and talking to each farmer about their practices and their beef — that’s why we do what we do. Craft meat can be found all around the world, from a one-woman show in the shadow of Mt Rainier to a coastal island in Japan to the far-off stretches of Tasmania. And we want to share it all with you.

We're thrilled to offer fantastic beef from our partners in Tasmania and look forward to the future of international craft beef and meats, from Australian Wagyu to Argentine beef to Spanish Vaca Vieja and beyond. 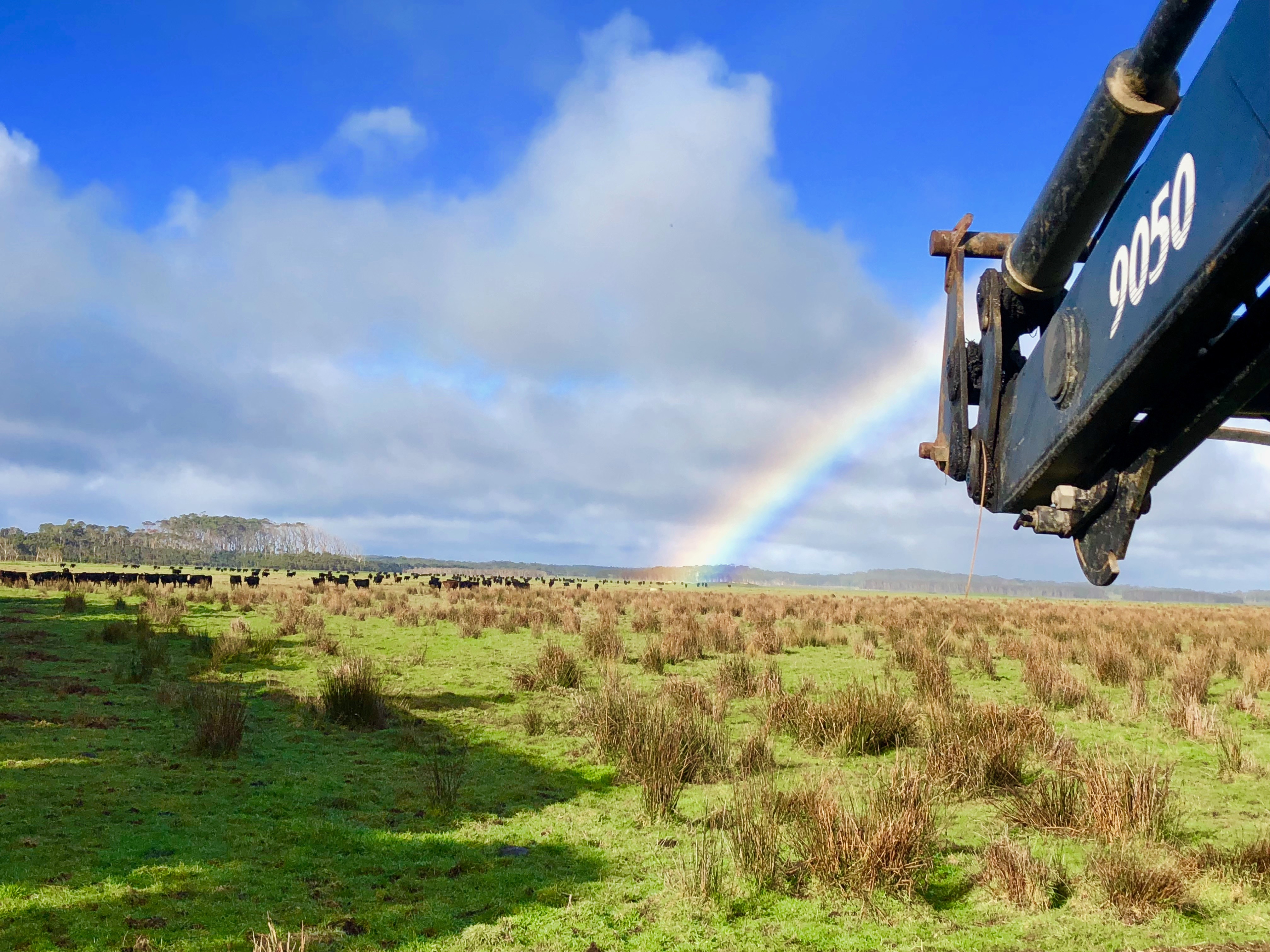 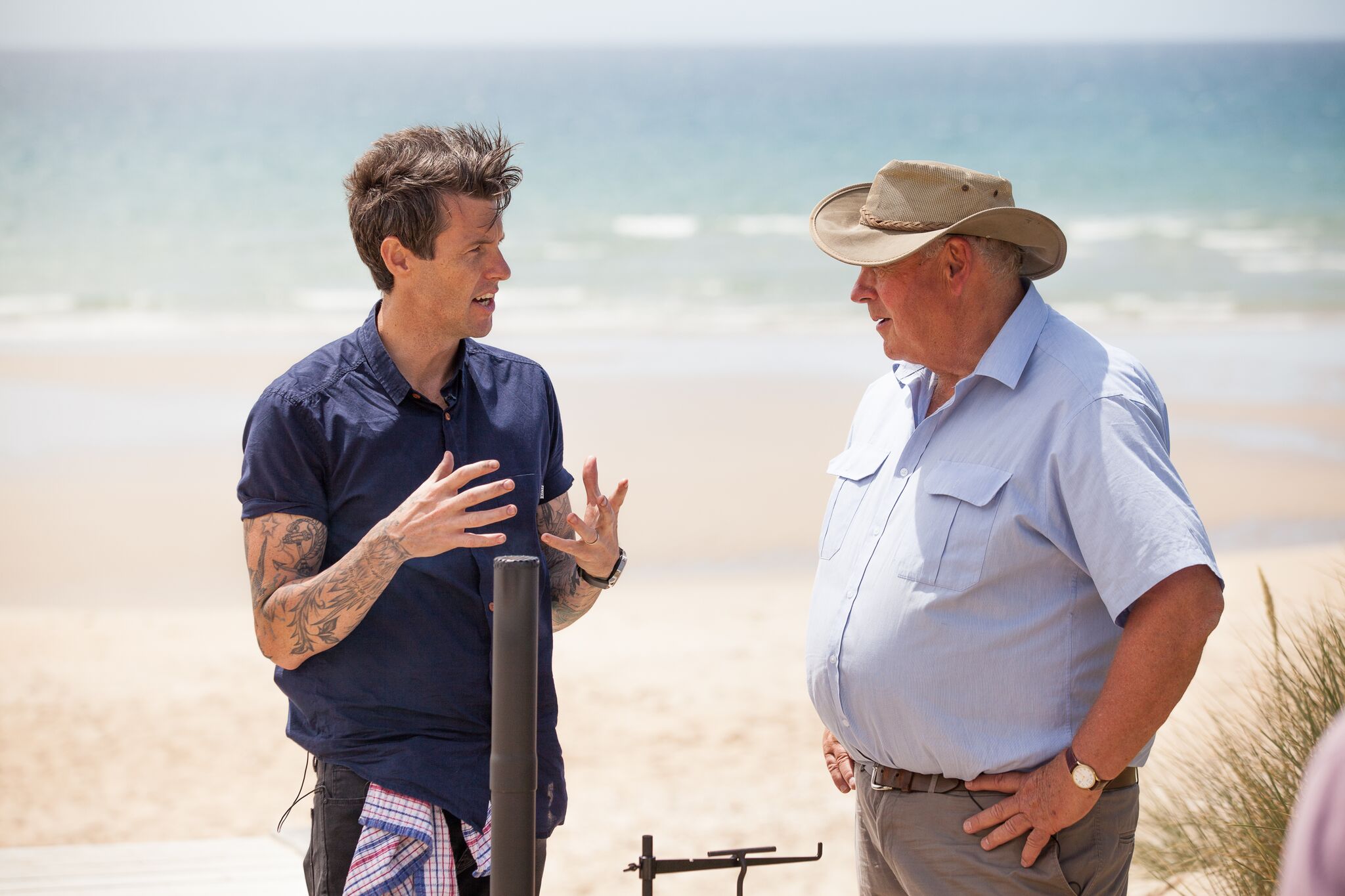 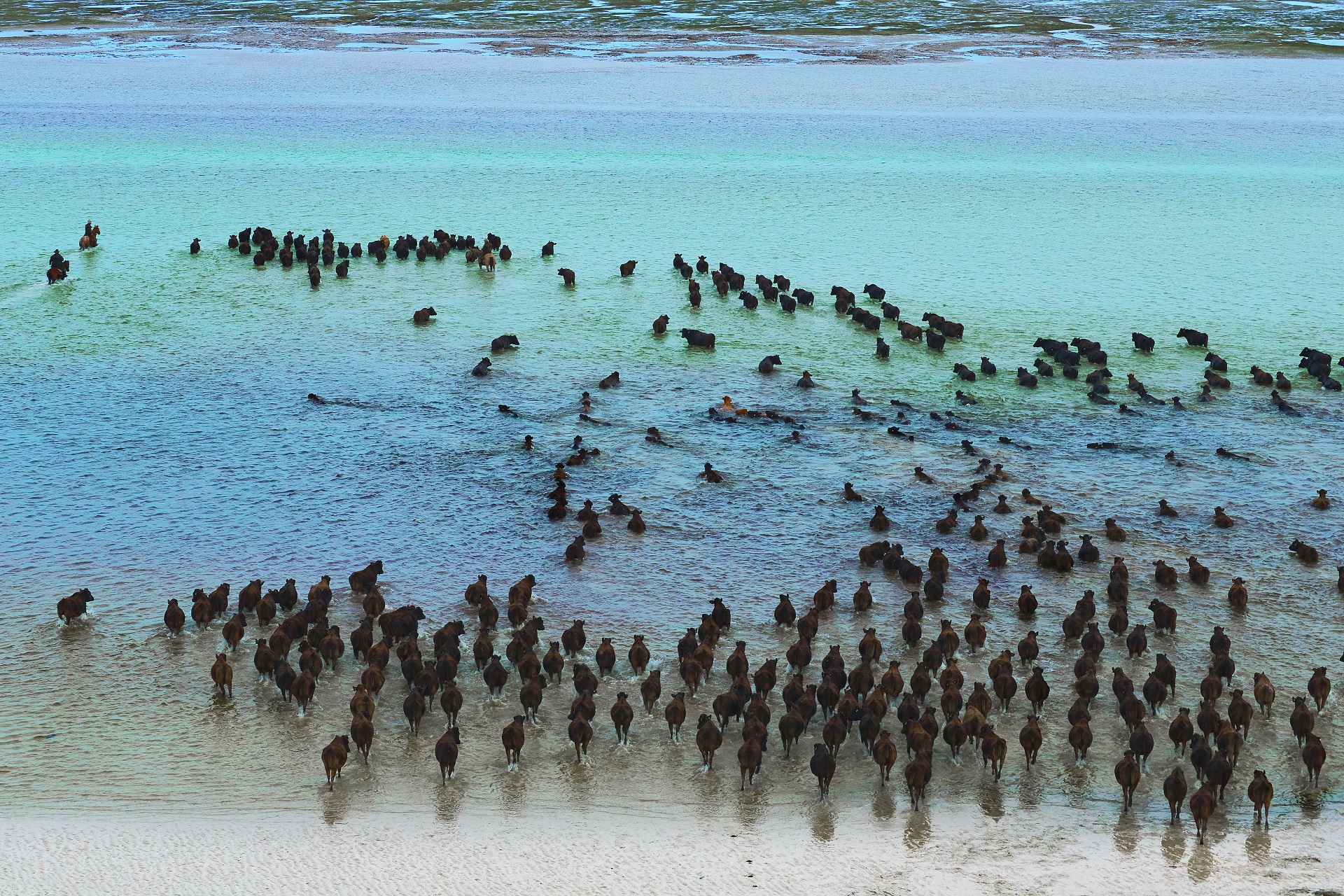 Cattle wading on the shores of Robbins Island 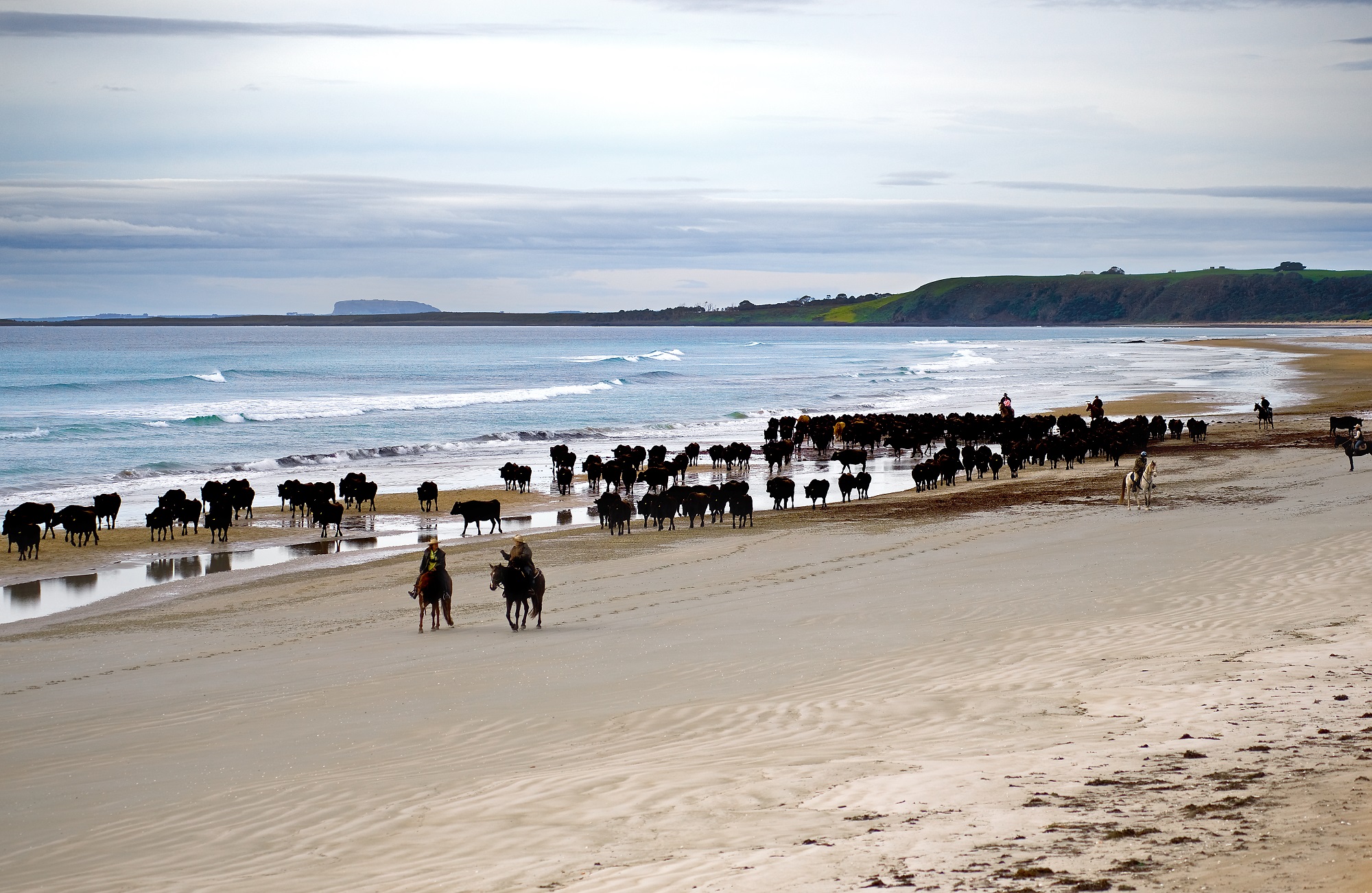 Moving the herd on Robbins Island

The herd at Western Plains

Discover Craft Meat from Around the Globe!

Say goodbye to a world where angus beef reigns king. Craft beef is a worldwide phenomenon with terroir, breed,…

Craft meat is global and we're bringing it to you

When Ethan and I started Crowd Cow a few years ago, we had a simple purpose: to find the…