NEWS: Copper River Salmon will be back soon. Enter your email to get the email alert so you won't miss out.

Alaska’s Copper River, often said to produce the best salmon in the world, is cold, powerful, and rugged. Each spring right around mid-May, Sockeye are the first salmon to spawn in it, along with a few King. The hard upstream swim those first fish complete requires that they have built-up fat stores for fuel and insulation, which means more healthy, richness-giving omega-3's fatty acids in the filets. These exquisite first fish of the season--handled with extreme care by the fishermen and women who catch them--are flown directly into SeaTac International Airport, where local chefs and fishmongers wait on the tarmac to claim their allotments. At Pike Place Market, the first King salmon of the season--after a long winter of no fresh fish--fetched a price of $75/filet. King salmon supply is down 30% this year, making it even more exclusive. 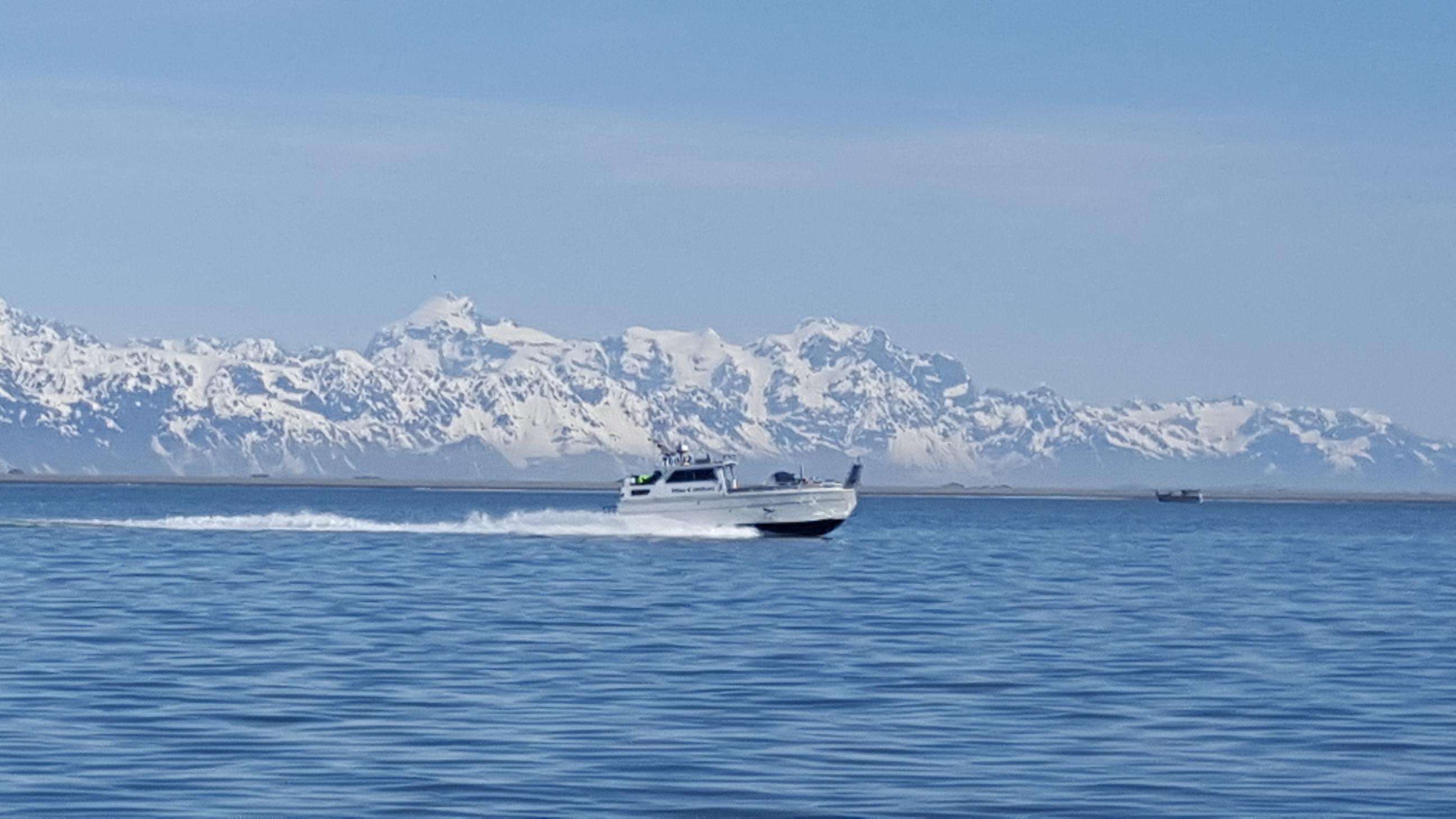 We're excited that this May, we'll begin receiving small amounts of first-of-the-season Copper River salmon from a Seattle fishing family whose business is called Sena Sea. The name Sena Sea is a play on words and named after Sena C. Wheeler, whose family has been fishing out of the Pacific Northwest for three generations, ever since her grandfather immigrated from Norway to Seattle’s Old Ballard neighborhood in the early 1900s. The family tradition of fishing, her grandfather likes to say, probably goes back another “300 more generations” in Norway.

Sena's husband Rich Wheeler, who does half the fishing for Sena Sea, has been an Alaska fisherman for over 20 years. He married into Sena’s fishing family and never looked back. He strives to pass the tradition of sustainable and respectful fishing to the next generation, so he takes the family out on the boat -- the Miss CamiLou, named for his and Sena’s two daughters -- whenever he can. 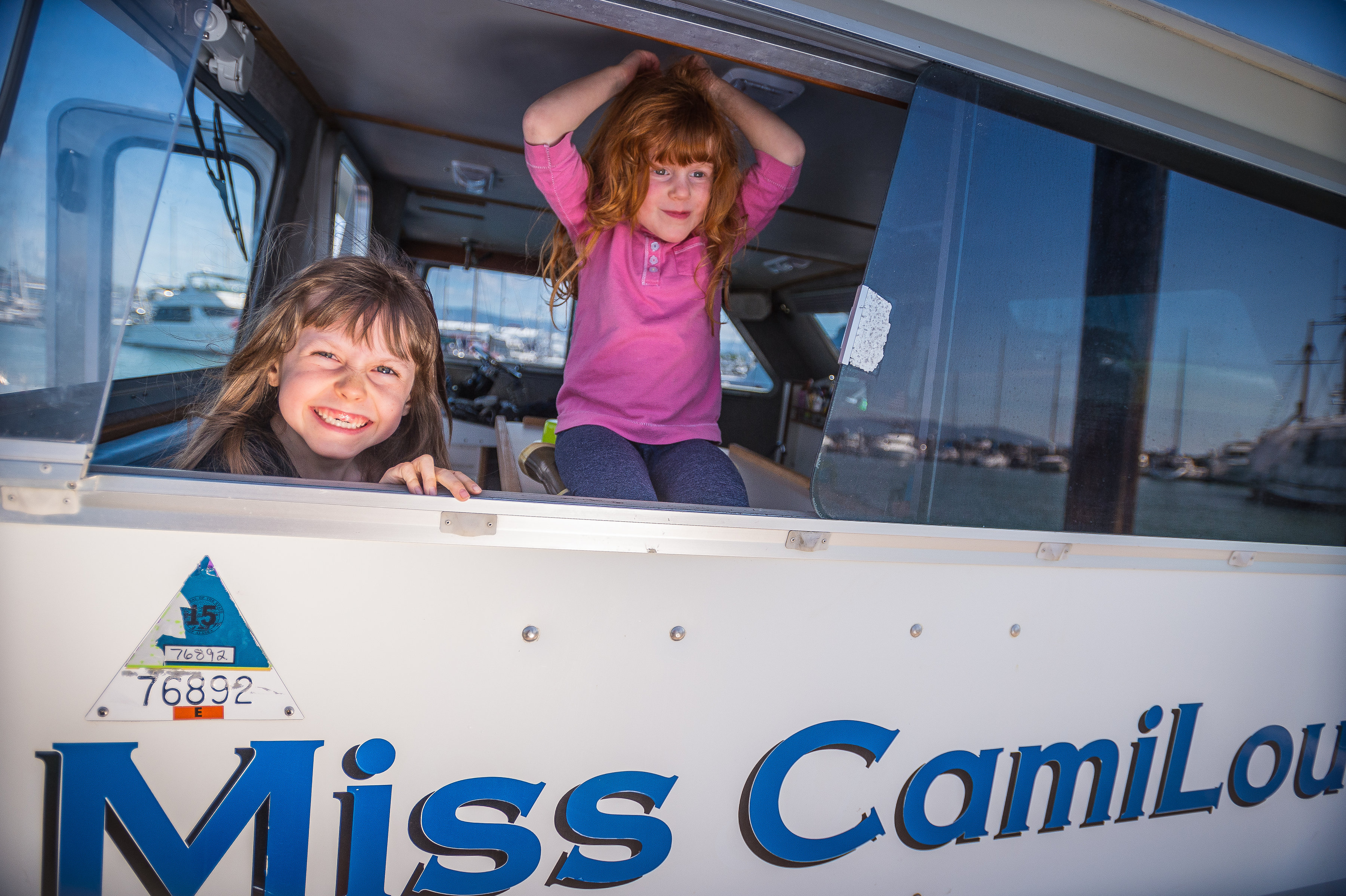 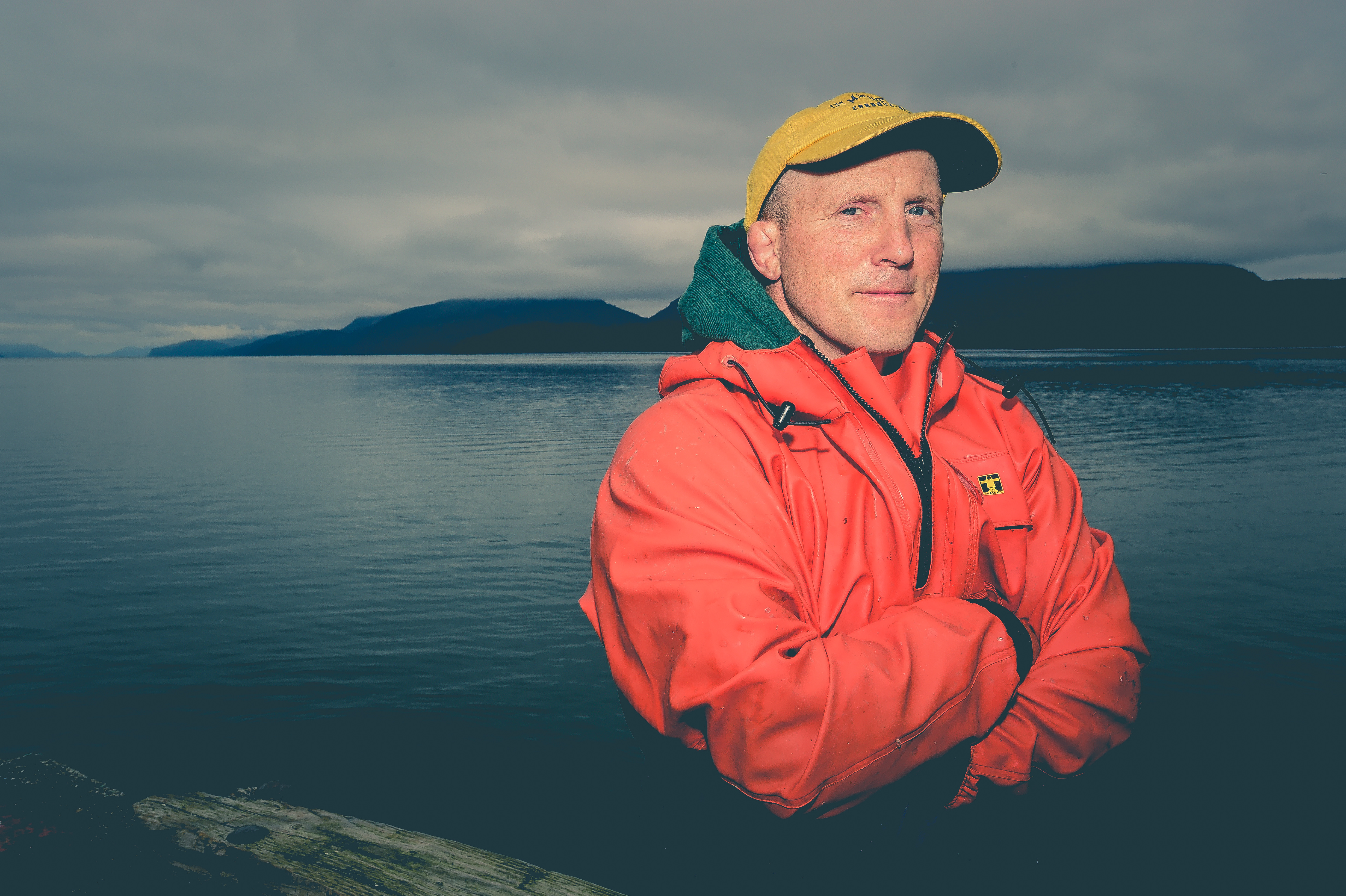 Sena and Rich’s friend John, a lifelong Alaskan, also fishes for Sena Sea out of his gill-net boat the Geneveive Rose, named for his daughter. Sena Sea’s Copper River Sockeye salmon is the most intensely flavored of all the wild salmon species, and their King salmon is a rare, decadently fatty luxury we’ll be receiving in small batches. Both come directly from the icy, rushing waters of Alaska’s Copper River.

Sena Wheeler studied both nutrition science and food science, which eventually brought her to Oregon State University’s fisheries lab. Professors asked her to assist in the fisheries lab because she was the only graduate student who knew the ins and outs of the fishing industry -- she’d learned to fish at her dad’s knee as a kid, spending each summer between school years out on his 38-foot boat.

Sena’s training at the fisheries lab gave her a new perspective on fishing: For the first time, she realized the vital importance of how the fish are handled from the time they are caught to the time they’re on the dinner plate. Her husband Rich had begun his fishing career by then, so she told him what she’d learned, and together they decided to invest in boat upgrades that were costly and unusual even by Copper River standards, where all the fishermen tend to take extra measures to ensure quality. With new refrigeration tanks and equipment onboard, Sena and Rich knew they could push the quality of Copper River salmon even higher than it usually is. Today, Sena Sea brings some of the highest-quality salmon out of Alaska, period.

These are some of the best chicken wings I've ever had in my entire life. Pastured Chicken Wings from…